Olmoti Craters’s floor is shallow and covered with tussocks of grass. Besides the Maasai and their livestock you can sometimes see eland, buffalo and reedbuck.

The Munge River origins from the waters from the Crater walls, cross the caldera, and plummets down over cliffs, falling some hundreds of meters into the steep-sided ravine below.

Returning from Olmoti you can see the depression that is formed where the slopes of Olmoti, Empakaai, Lolmalasin, and Losirua volcanoes join with the outer rim of Ngorongoro. this shallow, grassy basin is called the Embulbul depression.

Like the similar Malanja depression to the west, it probably collects and provides a sink for a good deal of water that appears lower down at the foot of the mountains. 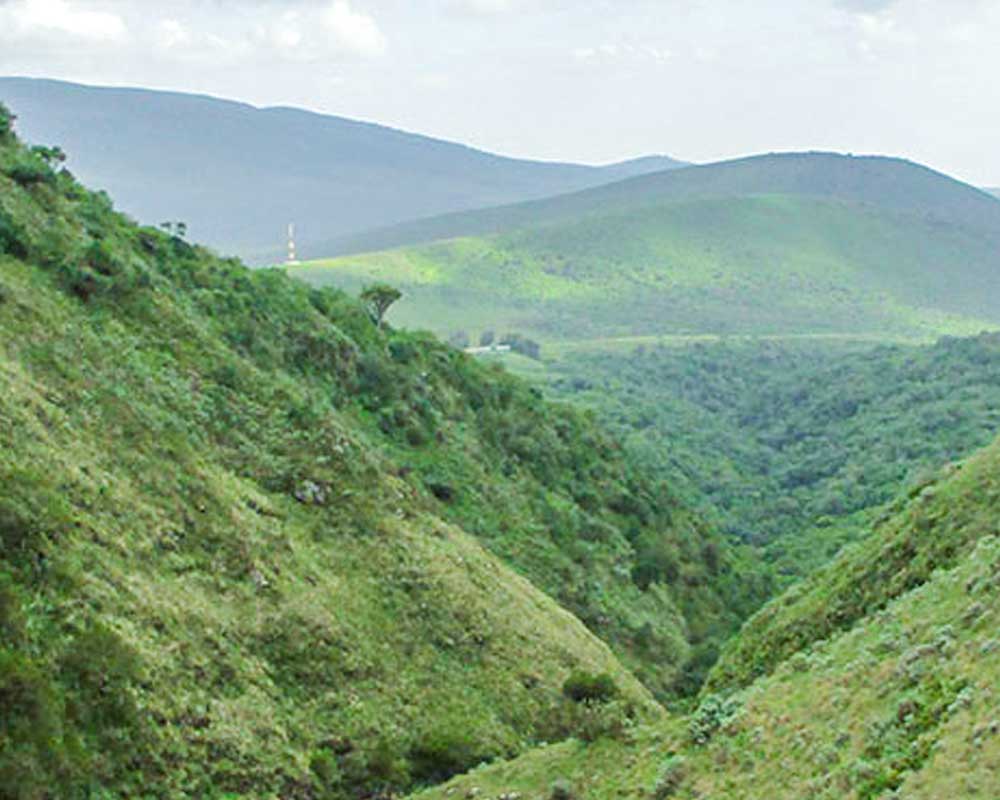 Thank you Tx Safari & Adventures and Exaud for making my safari the most memorable it could be especial taking the 6 students !!! It was Serendipity how it all worked out. Hope to be back next year and I’ll recommend you and Tx company to every one in NOVA SCOTIA.

Our safari was excellent. We had seriously the best safari ever. Saw everything within Tarangire, and the other parks were just icing on the cake. Even saw the python and a fresh kill in Ngorongoro crater,

We did a 8 day trip with our family 4 adults and 2 kids. I started planning late but the response was excellent and put together several itineraries and was very responsive, well informed and helpful.

READY TO GO ON SAFARI?

Where to go icon Tell us where you would like to visit.